Want to hear a secret? Most branding agencies are started by designers and artists who only know how to make beautiful logos and attractive marketing collaterals

Not Momentum. We are started by brand builders who understand business models and customers acquisition.

In our case, branding is so much more than visual design; it's also verbal marketing and business decisions.

How Does
Momentum
Help Your
Brand?

From brand research to marketing kit implementation, we have our trademarked branding methodology that will definitely help your brand differentiate itself from your competitors.

We promise to help you multiply your revenue through strategic branding and marketing.

BPR Nusamba was founded in 1990 and had more than 30 branches all over Indonesia. As a mature brand that has a number of loyal fans, BPR Nusamba committed to transform itself to serve its loyal customers better. And we were chosen as its rebranding partner to help achieve that.

Having stood more than 30 years, BPR Nusamba decided to rejuvenate its brand identity and renew its brand personality.

However, as a mature brand, BPR Nusamba already had a distinct image in their customers’ minds.

We started by conducting a 360 research to all the Brand’s stakeholders, from the Board of Management, to the internal employees, to its partners, and its customers all over Indonesia.

With strong data in our bag, we crafted its brand identity and core personality while still paying respect to the previous ones. The end result after months of progress is below: a mixture of technology with a dash of warmth and openness. 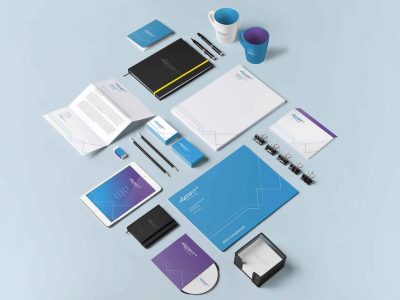